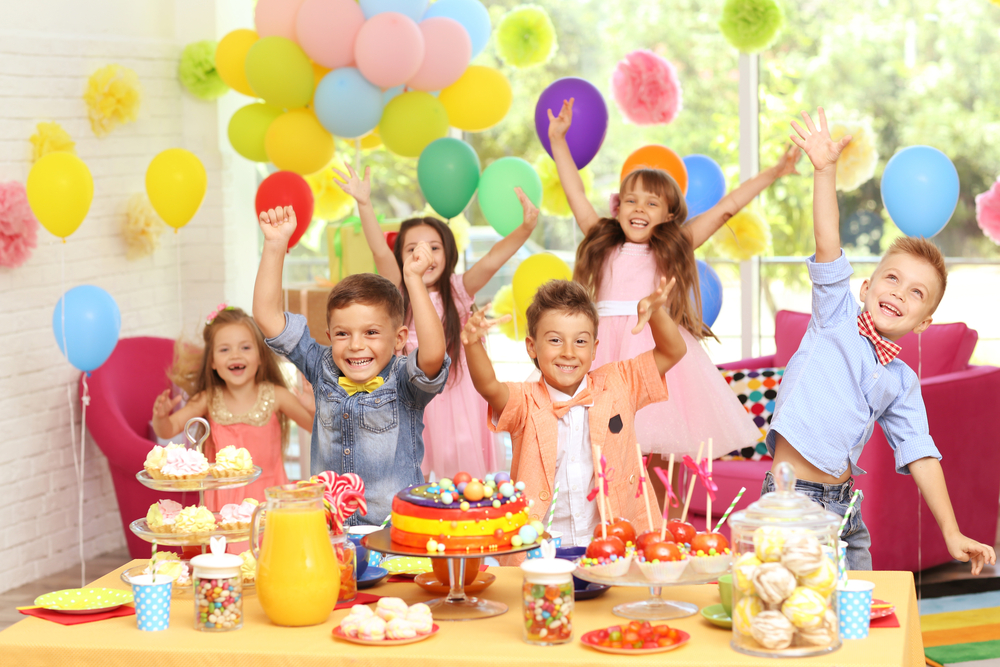 Since childhood, we have all been crazy about birthday parties. You get to play so many games and win exciting prizes. It keeps us entertained and out of any kind of trouble. There are so many things happening around in a birthday party, cake cutting, dance, games, and so many more. When it comes to deciding birthday party games, we often don’t get any idea about which one to play.

There are a lot of party games that can be played. Some of them are:

Passing the pillow– We all must have played passing pillow at least once in our childhood days. A song will be played in the background; all the children will be required to sit in a circle. When the song starts playing, the children will be provided with a pillow and they will have to keep passing it till the song doesn’t stop. The moment the song stops playing, the kid on whom the pillow will land will be given a task to perform. In this way, everyone remains active in the game.

Bubble Wrap Races– In this game, you need to buy a large amount of bubble wrap and lay out a 5-foot piece of it. The objective behind this is that the kids will have to cross the bubble wrap without making any of the bubbles pop. It can be made interesting if it is divided into 3 sections and is played in teams. This game is best for kids with age 3 and above. The team or the kid that crosses the bubble wrap without making any bubbles wrap pop will be declared the winner.

Musical Statue– Musical Statue or London Statue is a game that is almost played at every birthday party. Music will be played in the background and all the kids should dance crazily. The moment the song stops playing, everyone must stay in their places and freeze themselves. If anyone moves even by an inch, they will be declared out from the game. Last man standing is declared the winner. This game will be so much fun to play with if you have a large group of people playing.

Doughnut on a string– Doughnut on a string is a really interesting game. Tie a rope on something like tree branches. Use strips to join every donut to the rope with the goal that the donut hangs open and is at a decent length for the gathering visitors. Once everyone is ready, start the game. Each player must try to eat their donut without making it fall on the ground. However, there is a twist in it. No one will be allowed to use their hands. One person to finish the donut will be declared the winner.

Three-Legged Race– In three-legged race, it played in pairs. One person’s right leg is tied to another person’s left leg. All they have to do is walk faster than the other competitors. Fastest pair to reach to the finishing line is declared the winner. The game can be made more interesting if a girl and a boy are paired. They will need to maintain each other’s pace.

Treasure Hunt– Treasure Hunts require the imagination of the children. In this game, you can keep some specific cards that can provide clues to reach the next clue at some checkpoints. You can use imagery to describe the clue, the best. A team of 3-5 kids can be formed. This game will make them understand the meaning of ‘Teamwork makes the dream work.’ The team that finishes the entire treasure hunt is declared the winner. These types of hunts are fun and easy to adapt to any party theme and to the guests of any age group.

Balloon Burst– Children bop an inflatable noticeable all around until the music stops; at that point whoever was the last to contact the inflatable should pop it and complete the task that is inside the balloon. Compose difficulties on paper and supplement them into inflatable’s before expanding. Have enough inflatable’s to proceed with the game for whatever length of time that you choose. Difficulties can be anything from random data inquiries to physical tests, such as attempting to lick your elbow or sing a melody with a significant piece of wafers.

View all posts by Pasa Game → 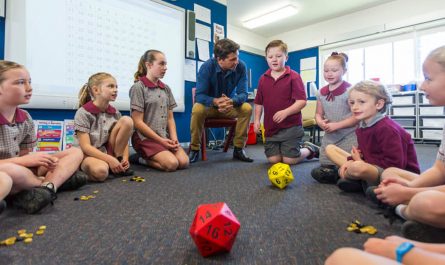 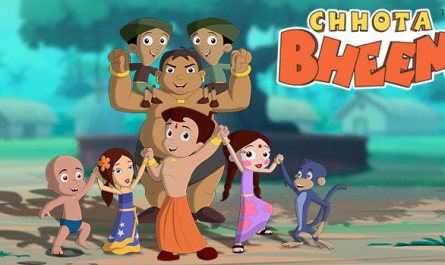 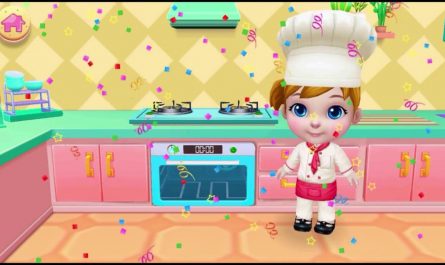